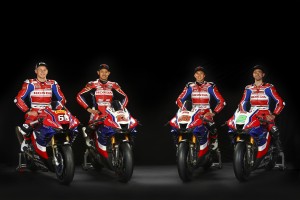 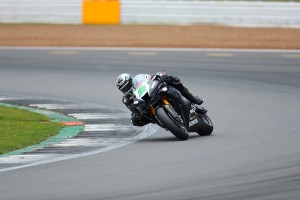 Off-season with Tom Neave – With the start of the Pirelli National Superstock Championship pushed back until the end of June, we caught up with Tom to talk about the off-season, a Superbike ride and his thoughts on last year... Read more 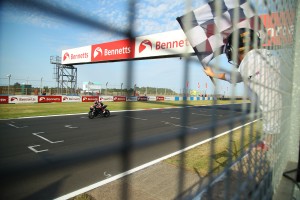 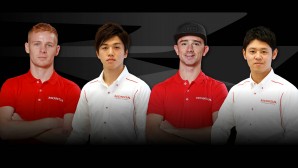 Off-season with Glenn Irwin – With the start of the BSB season now slightly delayed and due to start at the end of June, we caught up with Glenn Irwin to see how his preparations for 2021 have been going Read more 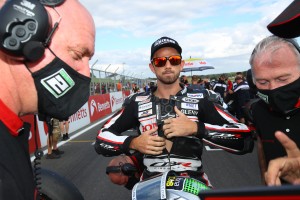 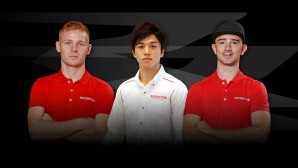 Team Statement – Andrew Irwin – Honda Racing can announce that Andrew Irwin will not be continuing with the team for 2021. Parting ways after a successful two years with Honda Racing, Andrew has decided it is time for a new challenge in his racing career. Read more 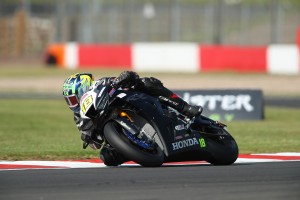 Building The Blade - Episode 6 – The Honda Racing team is pleased to announce that the final episode of the Building the Blade series is now available on YouTube and Facebook. Read more 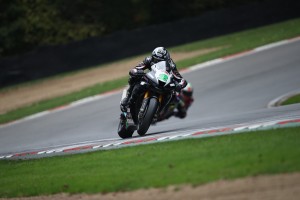 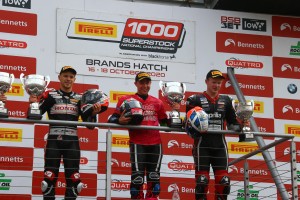 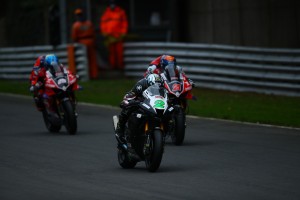 Brands Hatch beckons Honda Racing for the season finale – This weekend it’s all to play for as Honda Racing head to Brands Hatch for the final rounds of the 2020 Bennetts British Superbike Championship, where both Glenn Irwin and Tom Neave are in contention of being crowned Superbike and Superstock champions. Read more 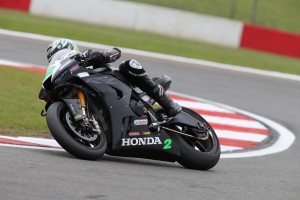 Building The Blade - Episode 5 – The Honda Racing team is pleased to announce that Episode 5 of the Building the Blade series is now available on YouTube and Facebook. Read more

Double wins for Honda Racing at Donington Park – It has been an action packed day for the Honda Racing team at Donington Park for the penultimate round of the 2020 Bennetts British Superbike Championship, after heavy rain yesterday saw the opening BSB and Superstock 1000 races postponed until today. Read more 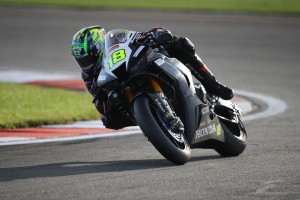 Honda Racing on the hunt at Donington Park – The penultimate event of the shortened 2020 Bennetts British Superbike Championship takes place this weekend (2-4 October) at Donington Park, where it’s all to play for as Glenn Irwin and Tom Neave fight to keep their Championship hopes alive. Read more 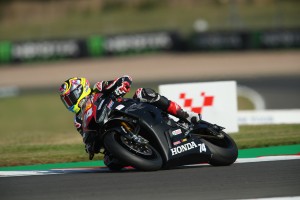