Race Report Sunday, 20th September 2020
Honda Racing leaves Rounds 10/11/12 at Oulton Park with a two point lead in the overall standings with Glenn Irwin after what has been a challenging weekend, with set-up issues at the technical track plaguing progress for the all-new CBR1000RR-R Fireblade SP in both the Bennetts British Superbike and Pirelli National Superstock 1000 Championships.

Today's opening race was a mixed bag for Andrew and Glenn Irwin, with good starting positions after yesterday's race, the teammates lined up fifth and sixth on the grid. With times consistent throughout, Andrew settled into a rhythm and was holding onto fifth place until the final lap, where he dropped back to take the chequered flag in seventh. Unfortunately Glenn's race came to an early end, as on the 12th lap he retired from seventh place, with a heavy vibration coming from his machine.

A strong finish in the final race of the day was vital for Glenn and the Honda team, with Jason O'Halloran taking two wins over the weekend to propel him to second place in the championship standings. Digging deep Glenn pushed hard over the 18 laps and battled with Danny Buchan for fifth place, but eventually crossed the line in sixth.

In the championship standings Glenn still maintains his lead, by just two points after Jason finished fourth, with Lee Jackson snatching third place from the McAMS Yamaha rider as they approached the finish line. It was an unfortunate race for Andrew, who after starting from seventh was looking strong but stopped on the opening lap with a technical problem.

The Superstock team with Tom Neave and Davey Todd also had a tough weekend, but made progress in their second race today. Starting from 20th on the grid, Davey put in his fastest lap of the weekend improving by 1.3 seconds to cross the line 15th. Meanwhile Tom had a lucky escape on the second lap when Matt Truelove crashed in front of him. With nowhere to go he ran across Matt's stricken machine, which caused him to drop places, where he finished 10th. After the weekend Tom is sitting second in the championship, 27 points behind title rival Chrissy Rouse.

With the next event in two weekends' time (2/3/4 October), the Honda Racing squad will return to its Louth HQ where they will regroup ahead of Donington Park GP, where at the opening round on the national circuit they enjoyed wins across both BSB and Superstock 1000.

The weekend was reasonable I think, coming here I said to myself to aim to be inside the top six - in the first race we were fifth, and the second race we were fifth until the last few laps and then ended up seventh. Seventh maybe isn't ideal but after how things have been recently, we had another weekend with no mistakes and no incidents, so I'm taking that as a positive! The next rounds are at Donington Park where we were really strong at the start of the year, we've improved the new Fireblade since we were last there so we'll go there open minded and try and be in the top six again and closer to where I feel we should be. The team did a good job across the weekend as always, and we move to Donington Park with a positive mindset.

The first race today, for sure it was annoying to have to retire, we've had a pretty perfect record with no crashes and that's a big part of the quest of what we want to achieve. In the last race I was doing some maths with the championship standings and I threw everything at it to try and pass Danny, which would have meant if Jason stayed where he was we would have been equal in the championship. But Lee passed Jason, which meant we've just kept the title lead. This was probably our weakest track so far, but it's a new bike and this year we didn't expect to be where we are. So I think we need to remind ourselves of that and we probably would have been happy with fifths and sixths here this weekend without the success we have enjoyed. That last race was the fastest of the weekend and I gave it all I could as I know what's at stake, I also felt I owed the team a stronger performance, I felt more ready before that last race after the set back. Thanks to the boys, we did make positive changes and it's the best the bike was all weekend, thank you. 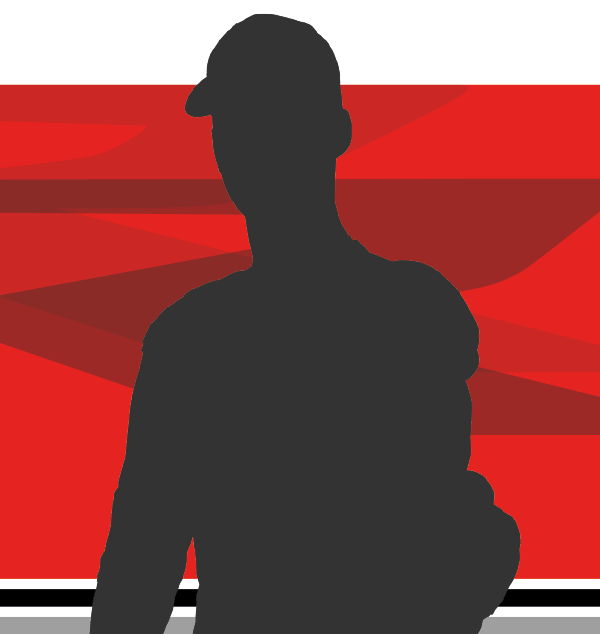 It’s been a really testing weekend having not been here on the new Fireblade. We always knew we were going to be up against it, especially when there’s been a lot of lads who’ve been to Oulton prior to the weekend. We struggled a hell of a lot and we were just unfortunate not to have got it right this weekend. Luckily, the next round is Donington Park which I’ve won at this year, and also hold the lap record on the national circuit, so I do feel more confident going there and hopefully we can get the championship back on track and finish strong. The next few weeks I'm just going to make sure I work harder than ever before, so we arrive at the next round ready to go and put up a good fight for the championship.

In all honesty that was a really tough race, we pushed hard in that one to do something different, we made some massive changes in morning warm-up to try and get the bike dialled in, with a few big changes for the race again. To be honest it's just been against us this weekend, it's a different track than the ones we've been racing at all season, and it can be difficult to find a set-up over a race weekend. We did make a lot of progress and hats off to the guys, they worked flat out all weekend to give us a setting and we moved forward, it was just unfortunate with the results. We're getting there and will move onto the next round at Donington, we've been there before so we should be somewhere near and I can't wait for two weeks now.

We knew Oulton Park was always going to be a challenge for us having not ridden here prior with the new Fireblade and it highlighted the areas we need to improve on. That said, we did make progress over the weekend but we seemed to be on the back foot and not able to challenge at the front. We are running a brand-new machine and we've enjoyed success, which I don't think anyone expected, so we need to remember that when we have a tough weekend. With Donington Park being the next round, we will be concentrating and looking at ways to improve and be strong at Rounds 13/14/15. 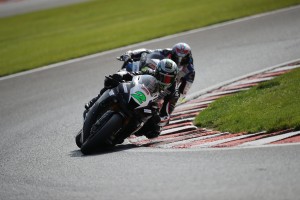