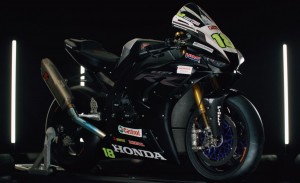 Dominant debut for the new Fireblade at Donington Park – It has been a strong day for the Honda Racing team at Donington Park for the final test before Round 1 of the Bennetts British Superbike Championship on 7/8/9 August. Read more 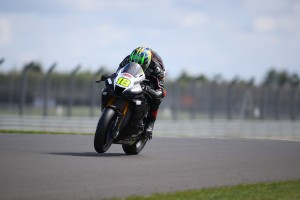 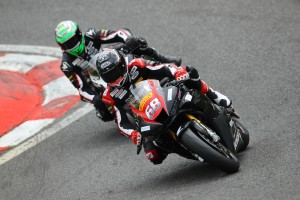 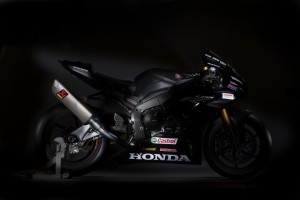 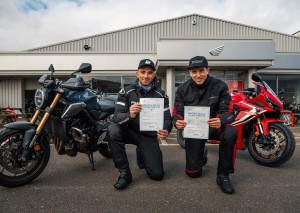 Honda Racing launch fresh campaign on the roads and the British Superbike Championship – Honda (UK) is pleased to announce a return to road racing as the Honda Racing team prepares a fresh campaign at the North West 200 and the Isle of Man TT races, with a new rider line-up. Read more 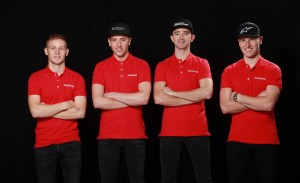